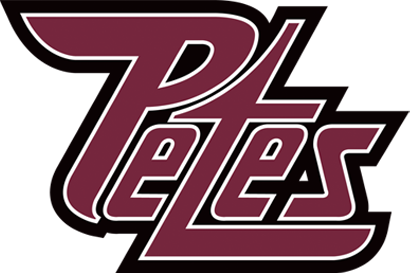 The Petes will continue to auction off notable items like game worn jerseys, signed memorabilia, and other items.

This vendor does not have any listings.